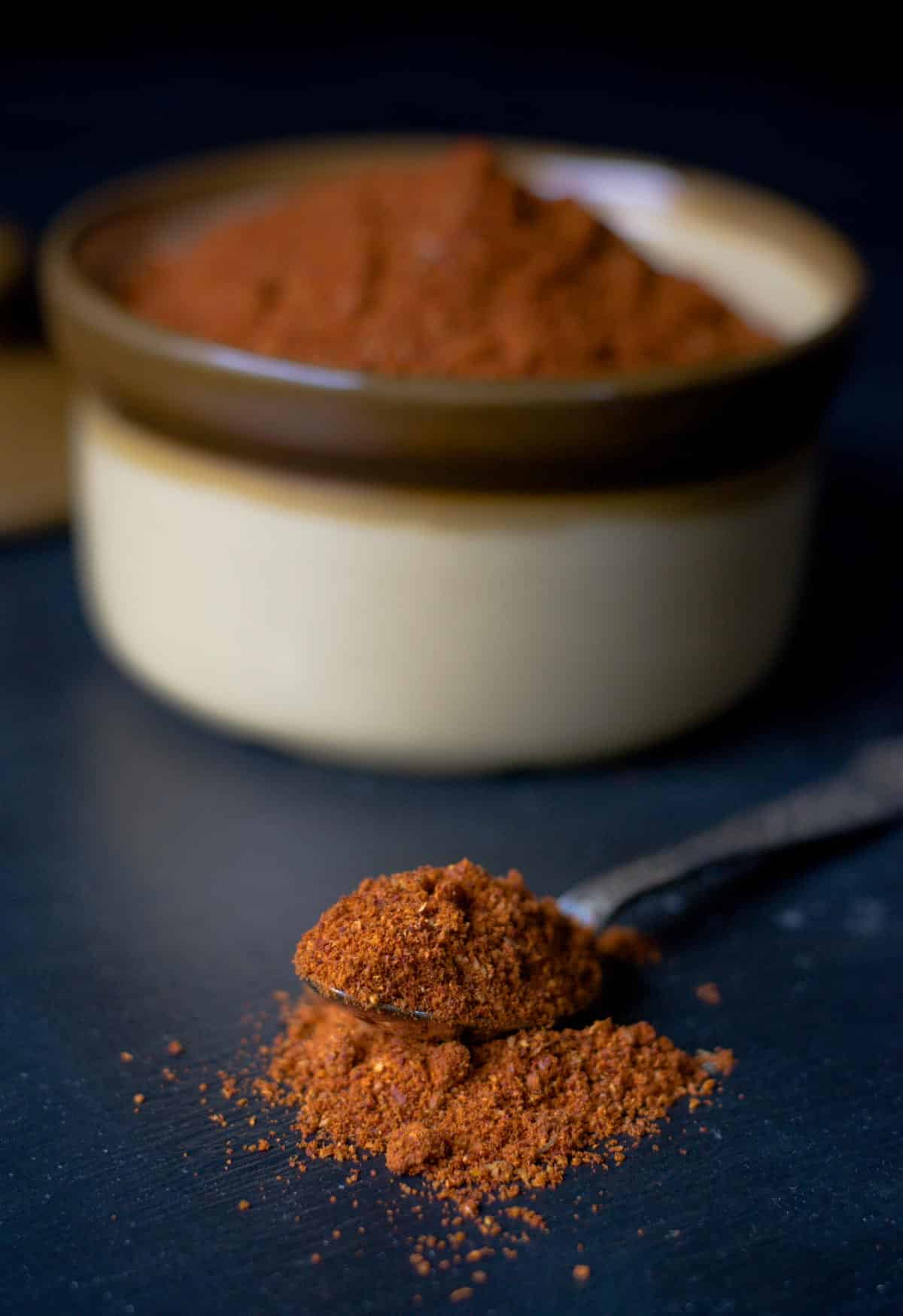 Welcome to the world of Mangalorean cuisine!

For those new to Mangalorean food, I will start with a quick 101, and you will soon know why Kundapur masala or Kundapur taal powder (alternate name) is so important to Mangalorean cooking.

What exactly is Mangalorean cuisine?

In the southern part of India, and in the state of Karnataka lies a beautiful coastal city called Mangalore lined by coconut trees and bounded by the Arabian Sea to its west and the Western Ghats to its east.

Mangalore is a potpourri of people hailing from different ethnic communities such as Bunts, Mogaveeras, Billavas, Goud Saraswat Brahmins, Mangalorean Catholics, and the Bearys.  The cuisine of these communities is collectively known as Mangalorean cuisine.

What’s common between all these dishes is the fact that they all use the same basic spices such as Byadgi chilies, coriander seeds, cumin seeds, black pepper seeds, and fenugreek (methi) seeds. Mangalorean dishes can be time-consuming to make because these spices need to be roasted, allowed to cool down before being ground into a fine masala or paste along with other ingredients such as onions, tomatoes, garlic, etc.

While my grandmom used to make this masala from scratch before every meal, busy, working women from my mother’s generation devised a way to make this spice blend ahead of time so that they could make Mangalorean food without spending as much time. That tradition continued with my generation as well. In fact, during my initial years of marriage, my mother-in-law and my mother would give me a good year’s worth of supply of homemade Kundapur masala every time I took a trip to India. After a few years, as I grew confident in my culinary skills, I started making my own. 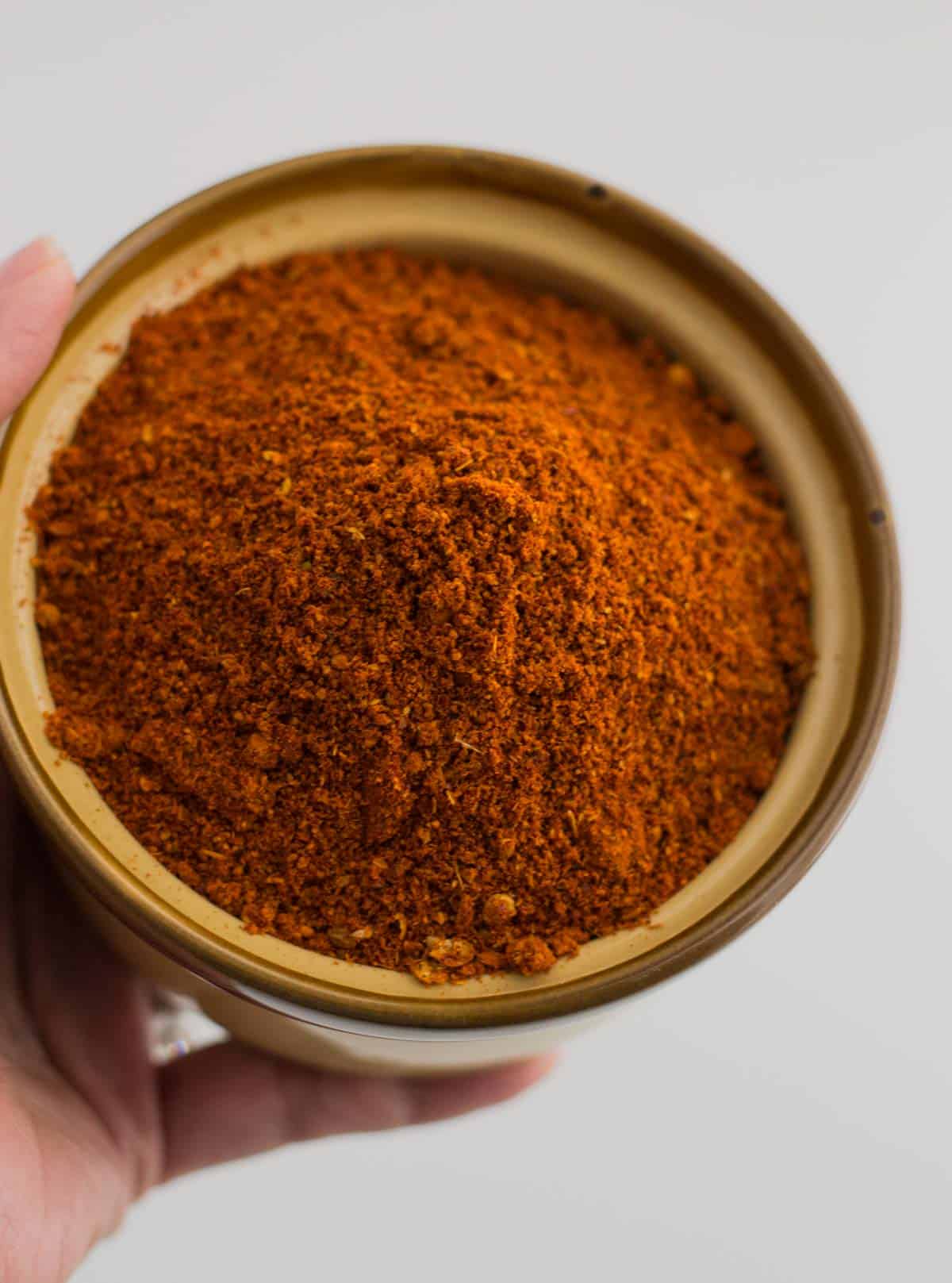 Why the name Kundapur Masala?

Mangalorean recipes that use this masala powder

How to make Kundapur masala powder

Note – This recipe uses dehydrated garlic cloves. Feel free to skip it and add garlic to this mix later when you are making your dish. To dehydrate garlic, roast the unpeeled garlic cloves in a pan on medium to low heat until crisp. 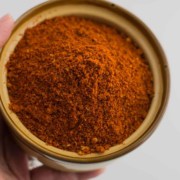 Before you go, follow me on Pinterest and pin this recipe to your board to make it in the future.

Affiliate Disclosure: I am grateful to be of service and bring you content free of charge. To do this, some of the links on this post are affiliate links, which means that I may earn a commission (at no cost to you) if you click on the link or make a purchase using the link. I only recommend products that I use and love myself, so I know you’ll be in good hands. Your support in purchasing through these links goes towards maintaining this website. Thank you!