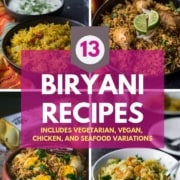 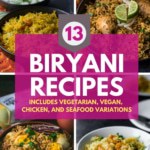 If you love biryani, then this collection of recipes is for you! Check out this interesting selection of delicious and easy chicken and shrimp, egg, and vegetarian & vegan biryani recipes – perfect for modern-day cooking.

Biryani, the very word conjures up images of a fragrant mixture of rice, meat, and spices heaped on a plate steaming hot and incredibly delicious. Biryanis are hard to resist and most people fall in love with it with the first spoonful. As such, there is no one recipe and the method of cooking varies from one household to the other.

There are many different views about where and how biryani came into existence. Here are a few theories –

As you have noticed, there are many theories, the consensus, though, is on the theory that it was a dish that originated with the army, where the ease of cooking a one-pot meal made it extremely popular. Irrespective of where it originated, biryanis got immensely popular across India after the Mughal invasion.

Pulao Vs Biryani: What is the Distinction?

One touchy subject with a lot of biryani aficionados is how to distinguish between a pulao (pilaf) and a biryani. Both are rice-based dishes and both contain meat, vegetables, and spices.

Then how does one say which is pulao and which is biryani? Here, are my thoughts and I’ll let you draw your own conclusions.

There are literally dozens of different types of biryanis found across the Indian Subcontinent and also in the Middle East and Southeast Asia. Each has its distinct qualities, taste, flavor, and ingredients.

The regional variation in biryani normally comes from the ingredients used. The emphasis on the certain ingredient or spices used in the recipe, give distinctive regional flavors to the various biryanis.

The recipes may use many different varieties of rice from the long grain basmati to other local aromatic rice such as kaima or jeerakasala rice in Kerala and Kala Bhaat in Hyderabad.

The meat used may be either goat, chicken, fowl, beef, fish, seafood, etc. Now, of course, you can even find vegetarian and vegan biryanis.

Broadly, biryani can be classified into two groups according to the way it is prepared.

The different names of the biryanis come from the regions where they originated and the cooks who popularized them. But what is in a name anyway! A biryani cooked anyway, with any ingredients, is still a biryani and just as delicious!

So, here’s a good collection of recipes ranging from the usuals – chicken, shrimp, and egg biryani to a range of vegetable biryanis and we even have a vegan version.

Got a new Instant Pot? Check out the links below to make the most of your pressure cooker - 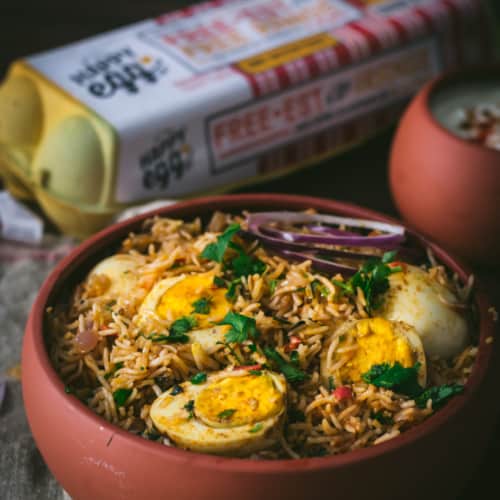 Instant Pot Egg Biryani is this delightful combination of fragrant Basmati rice cooked with spices and then interlaced with spiced, boiled eggs. Learn how to make this flavorful biryani in a pressure cooker in half the time.
TRY THIS RECIPE 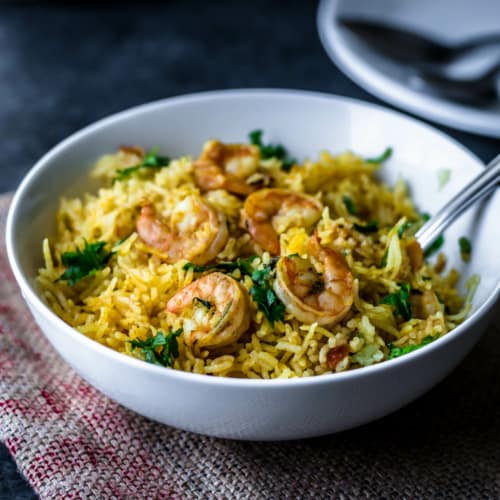 Looking for a failproof shrimp biryani recipe? I have one for you! This Instant Pot recipe will yield the most flavorful biryani without a lot of hard work.
TRY THIS RECIPE 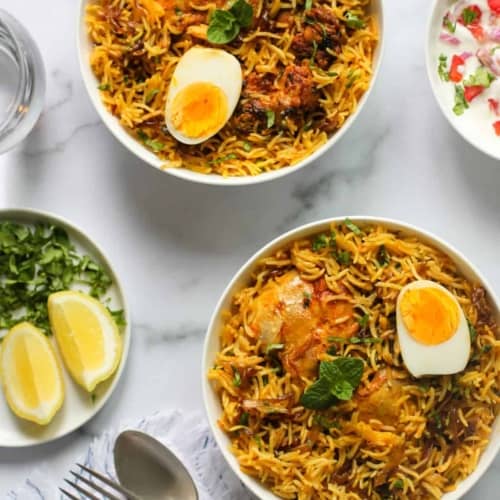 EASY Instant Pot Chicken Biryani, a one-pot meal made with aromatic basmati rice, tender chicken, spices, and herbs that is cooked over low heat for the most delectable flavors. #ministryofcurry
TRY THIS RECIPE 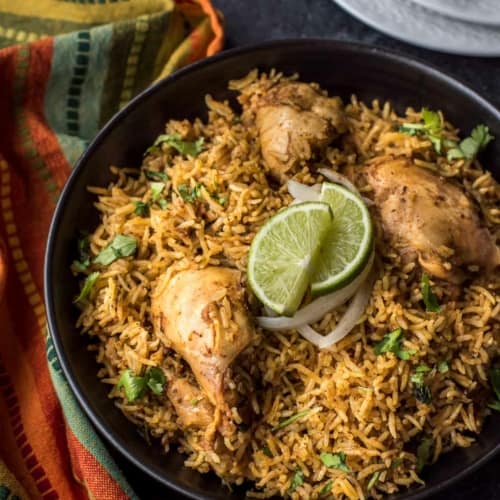 For those who are tired of the same old way of making chicken biryani, you got to try making Chettinad chicken biryani in an Instant Pot. It is flavorful, spicy and oh so satisfying…just like the traditionally made biryani..but with half the effort.
TRY THIS RECIPE 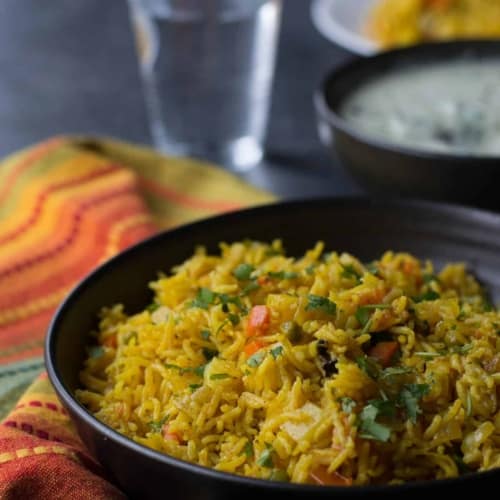 Instant Pot vegetable biryani is made by pressure cooking rice, vegetables in a spicy onion-tomato gravy to create this flavorful one-pot vegetarian meal that comes together in under 30 minutes.
TRY THIS RECIPE 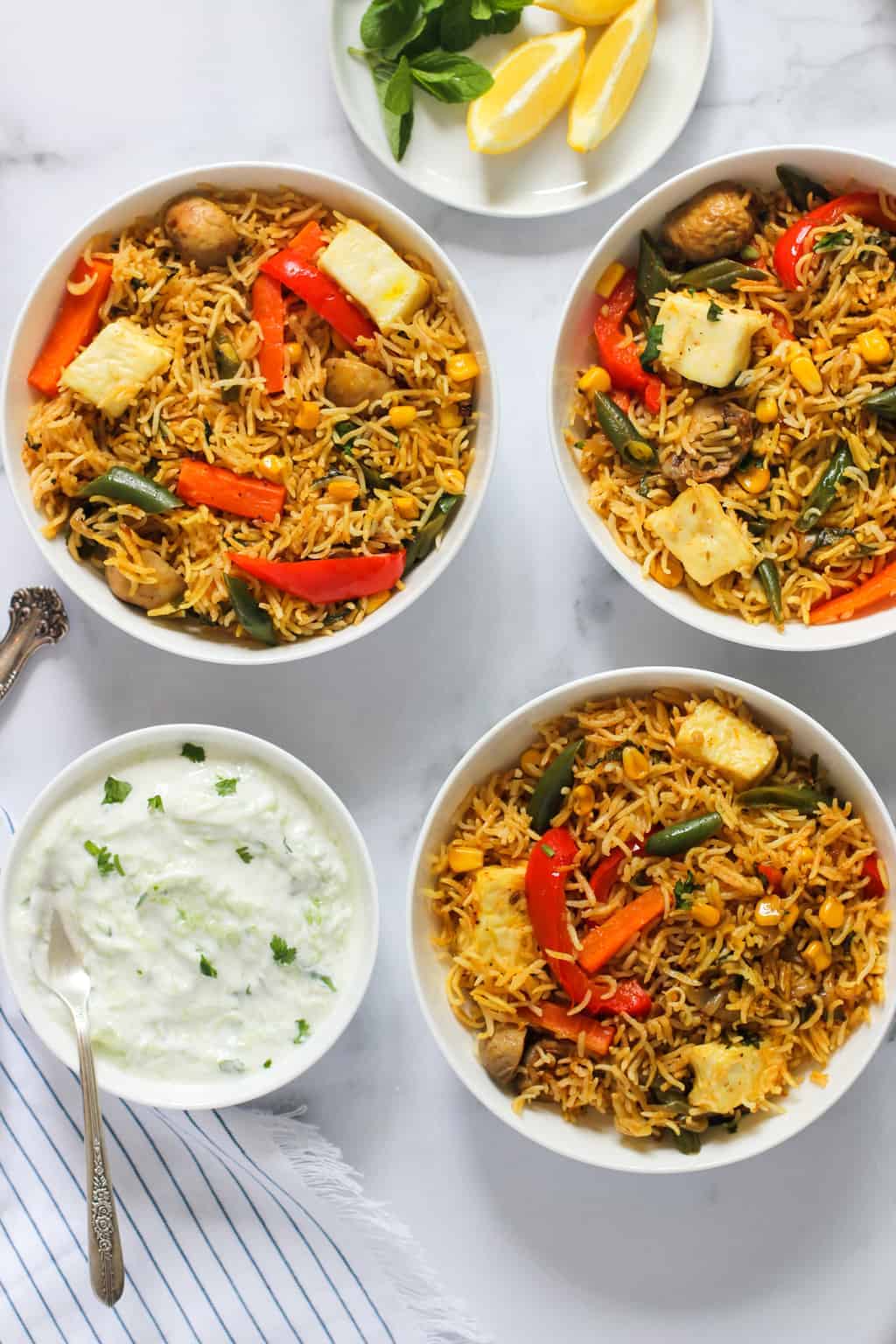 Simple and authentic Vegetable & Paneer Biryani is an Indian one-pot meal with grains, vegetables, and protein. You’re going to love this flavorful dish.
TRY THIS RECIPE 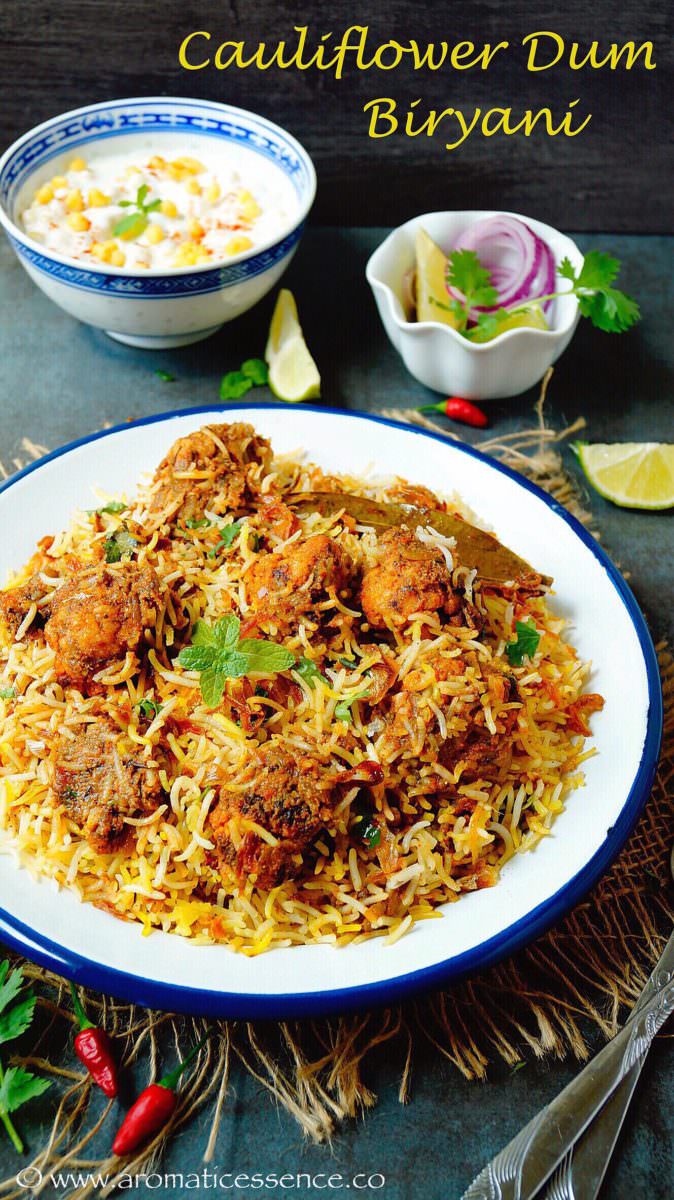 Recipe to make Cauliflower biryani | gobi dum biryani with step by step pictures. Enjoy this delicious vegetarian biryani with a some boondi raita.
TRY THIS RECIPE 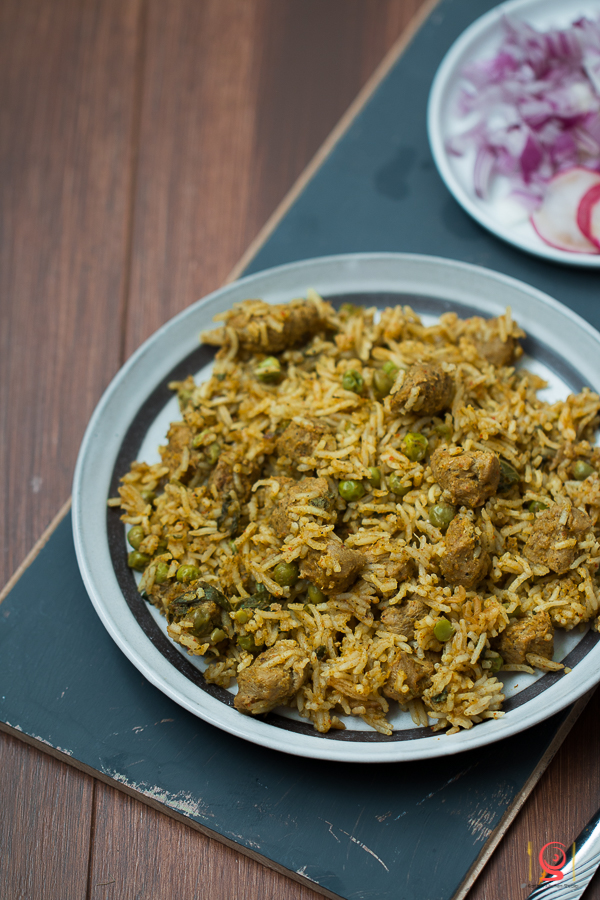 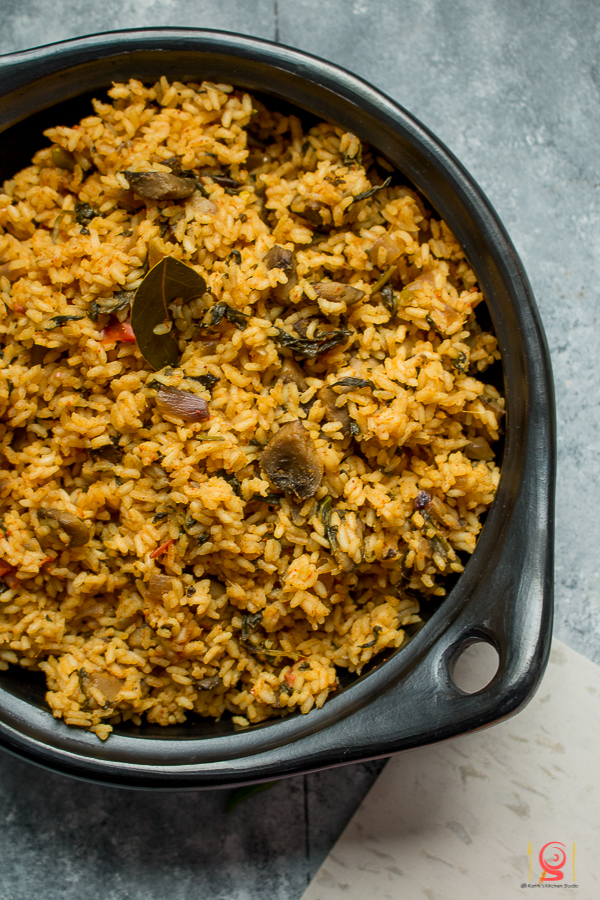 Biryani recipes with a twist 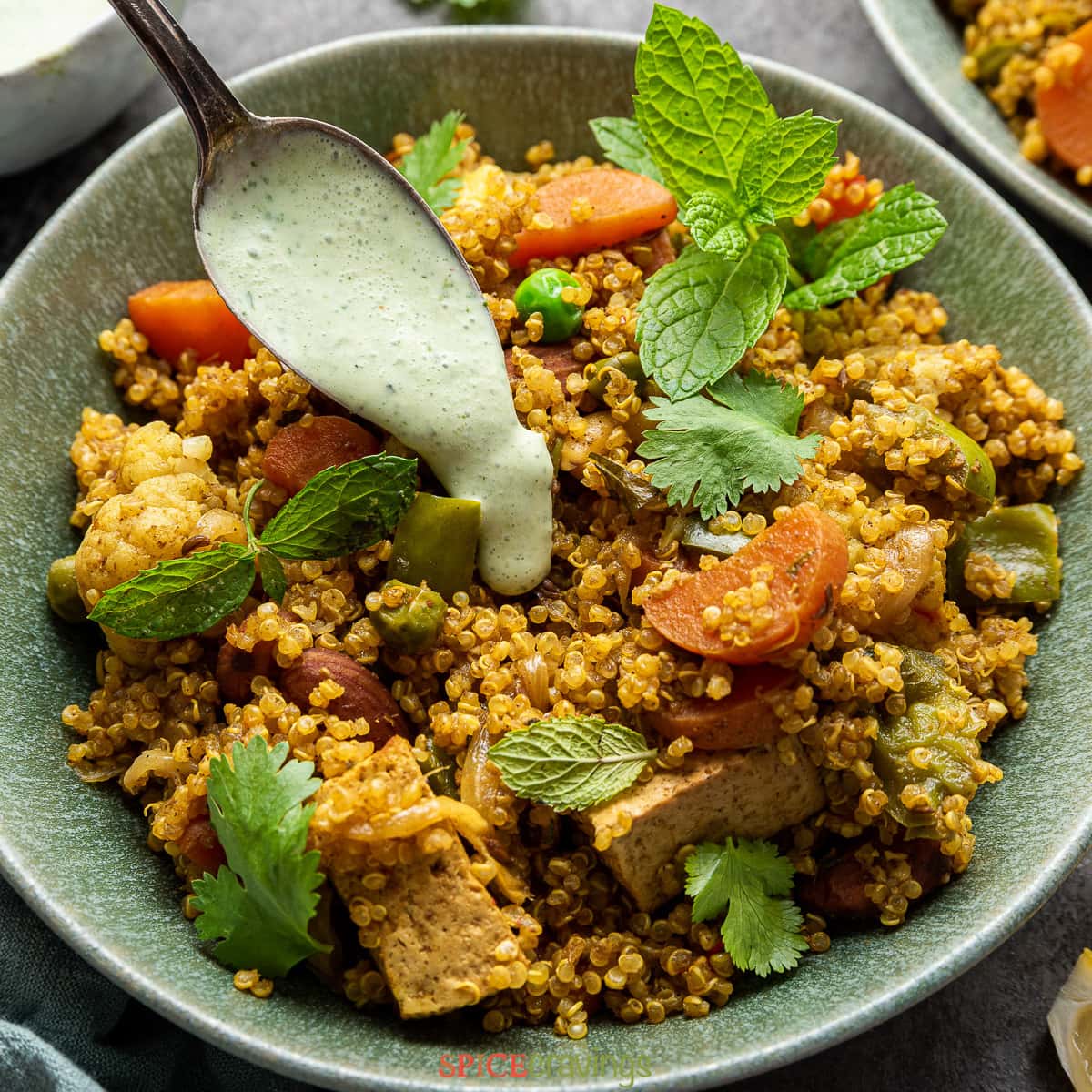 For those who are looking for a new way of making biryani, you are in the right place. Check out this modern take on biryanis. 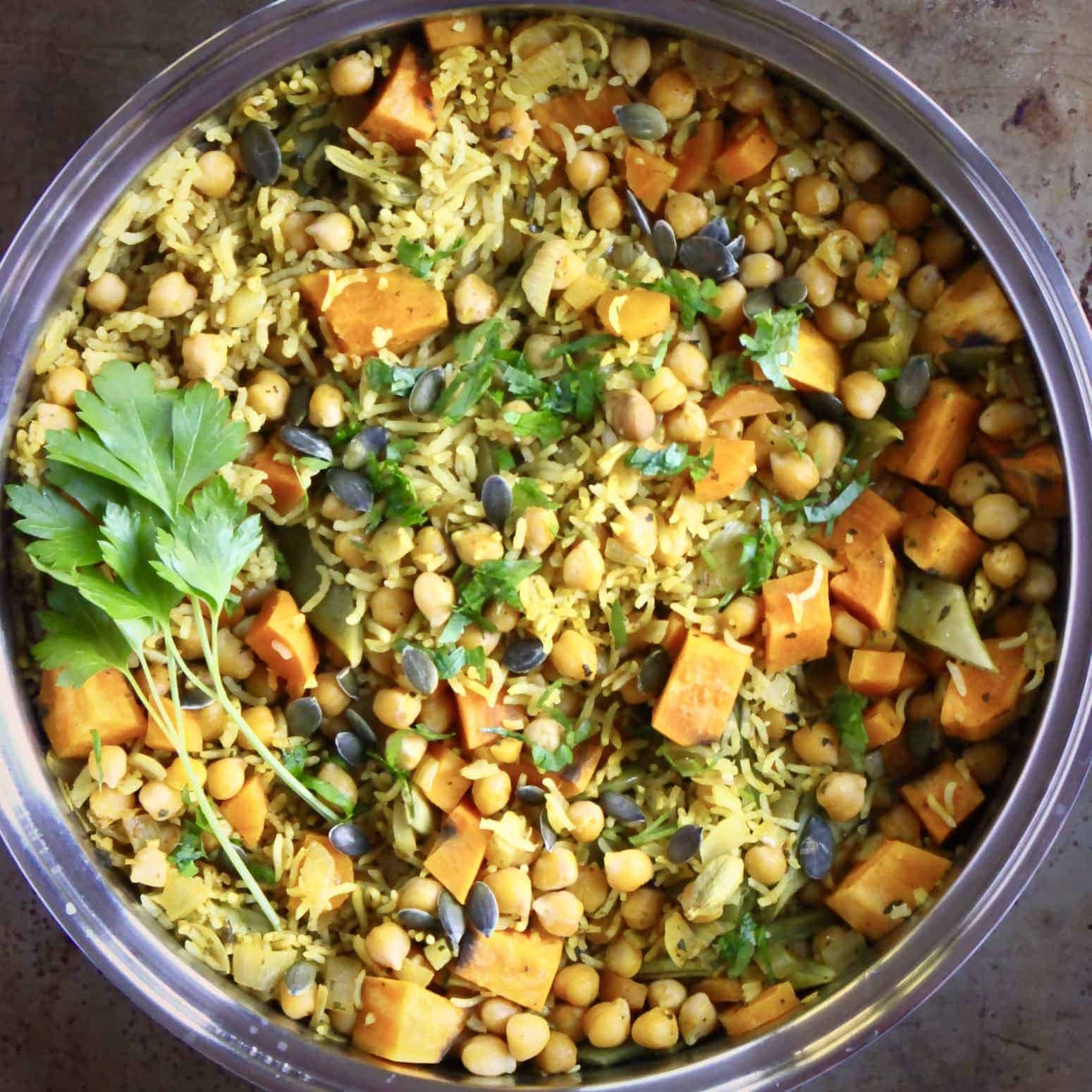 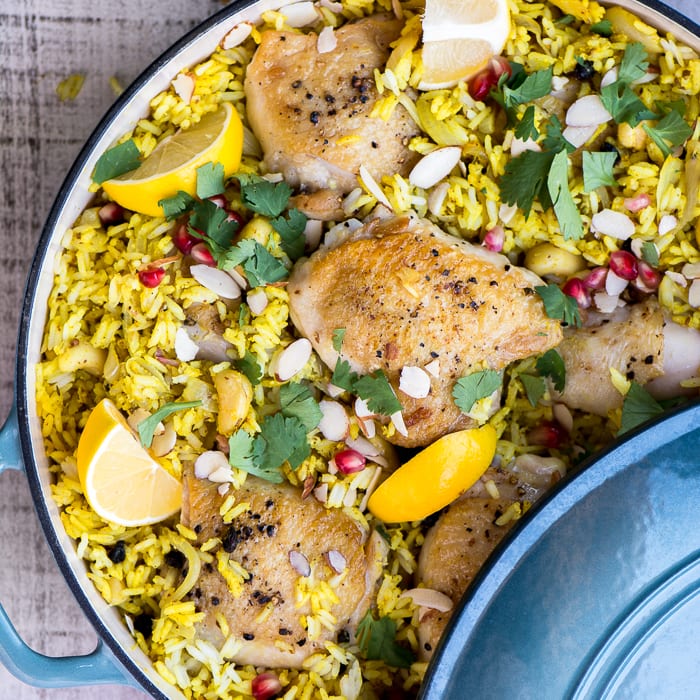 This Lemon Chicken Biryani recipe is a lush one pot chicken and rice dish from India that goes from weeknight meal to entertaining with ease.
TRY THIS RECIPE 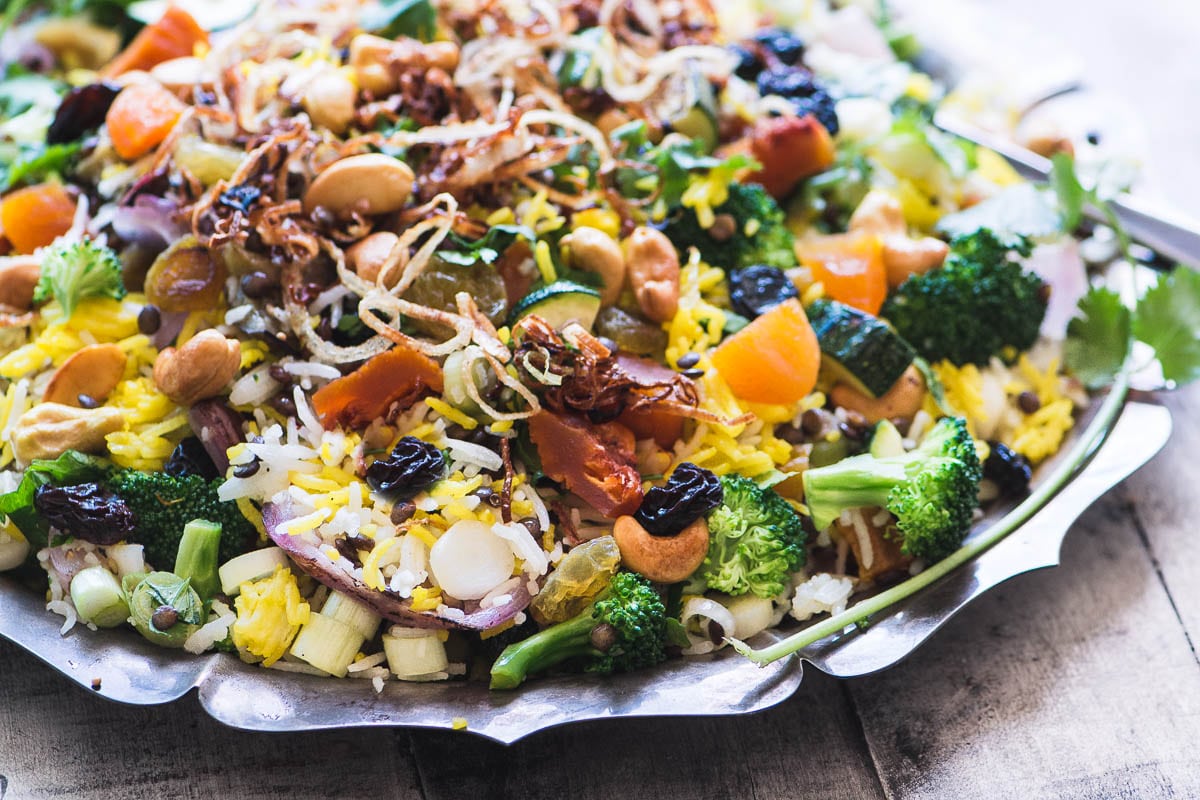 This Peach and Cashew Biryani Salad is a nice change from the same old barbecue side dishes ~ this easy rice pilaf is perfect for potlucks and parties.
TRY THIS RECIPE 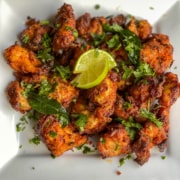 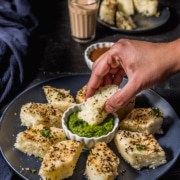 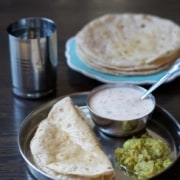 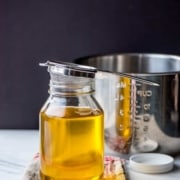 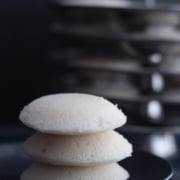 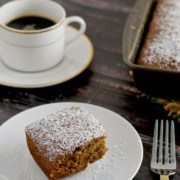